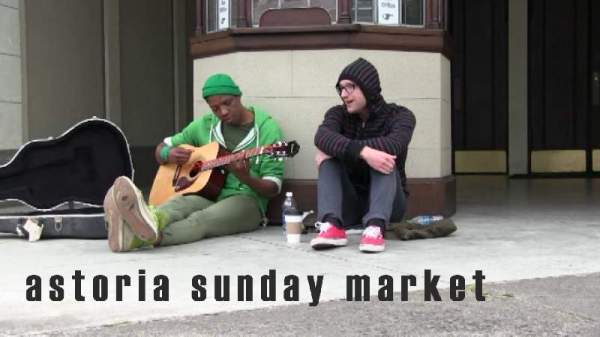 These guys were playing outside the Liberty Theater. Not only a great restored landmark for the city, but a hot spot on Sunday for Astoria‘s Market.
We also sampled some really good stuff. On the advice of Market regulars and a tip from our friends at Columbia River Coffee Roasters, we had the salmon crepes by Crepe Neptune from Cannon Beach. Also a four-pack cookie variety by Packer Family Orchards & Bakery from Hood River.
The market’s website is astoriasundaymarket.com. 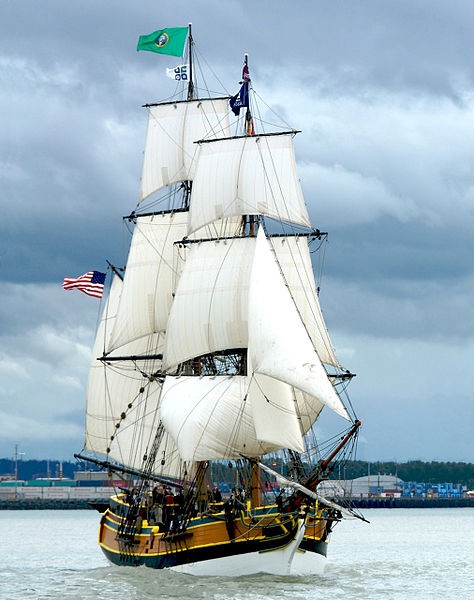 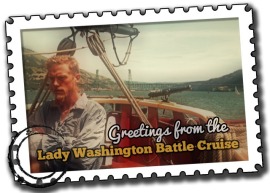 Update to “The Passage” post
This is a brand new video from our blog friend, Portdaddia, who took the family on the Lady Washington “Battle Cruise” from Hood River, OR this weekend.

The Lady Washington was rigged according to custom of the 1780s with 168 different lines, crewed by 14. The Hawaiian Chieftain was circa 1850, a bit smaller, and needed only 10 crew with fewer sails and lines.

The captain was a professional and the remaining crew were volunteers, the newest having to pay to sail on the ship for two weeks to gain basic skills. The crew were not characters in an historical re-creation, rather people trying to give tourists a taste of sailing from a few centuries ago, wearing traditional garments and sensible footwear.

It’s been more than ten years since I’ve been aboard the tall ship, Lady Washington. My brief visit was during one of her stays at the Columbia River Maritime Museum.

I was working for KVAS Radio at 1490 Marine Drive and as part of the media stop got to stay onboard for one night as a crew member.

We all were responsible for a shift as a night watchman Staying awake wasn’t a problem as the below-deck hammocks aren’t built for comfort.

If the same protocol was in place now as when the Lady Washington’s predecessor was at sea, punishment for falling asleep on watch could be severe:

It is not the easiest matter in the world to get these sleeping hundreds out of their hammocks and at their posts on deck, in a reasonable time, and without noise or disorder. There are always skulkers, who, secure from passing observation, prefer the comforts of additional moments between their blankets, to a speedy exposure to the weather; To break up this practice, no means of punishment tried, has ever succeeded, but the application of the lash. -Naval handbook, 1885 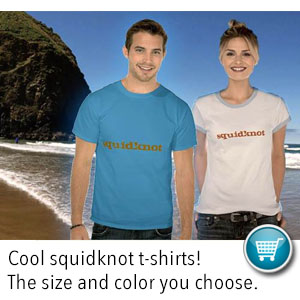